« The NGO AVEC is one of those rare flowers that grow on rubbish piles and that, in a few years, is able to make it a land of hope » Patrik Roux, founder of AVEC History Patrik Roux and his wife Theavy Bun created their NGO AVEC in order to prevent and fight against the trafficking and exploitation of children. 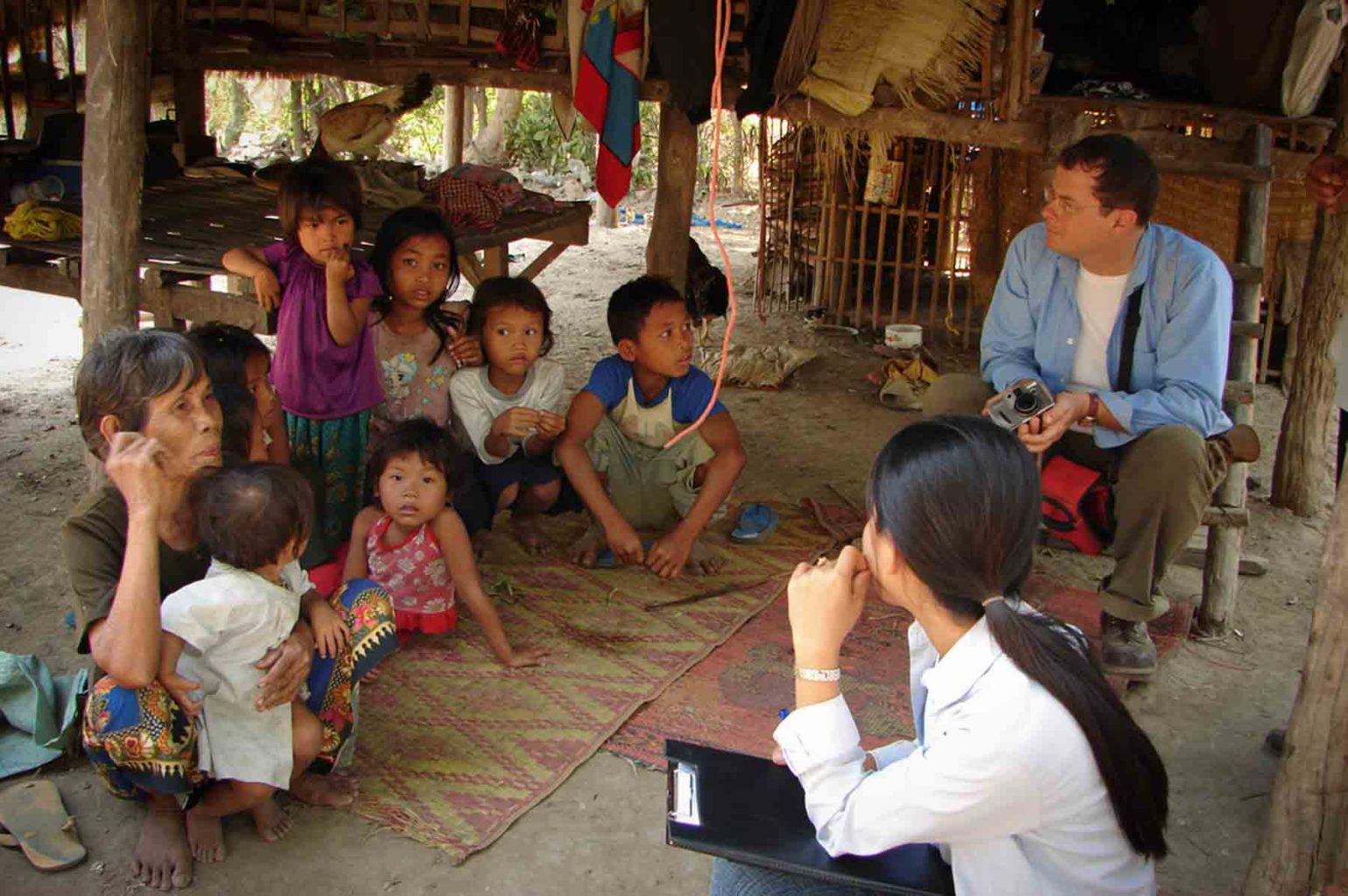 A grandmother is single-handedly raising eight children in a small village of former internal refugees in Cambodia. Schooling these children is a priority and allows us to follow the children in the long term.

From November 2004 on, a team of four began to visit Battambang countryside villages. They soon began to discover a stark reality: many women were abandoned with dependent children. In April 2009, the shelter “AVEC” opened. This NGO takes in orphans, abandoned or very poor children; they live there and get intensive literacy lessons as well as basic education. 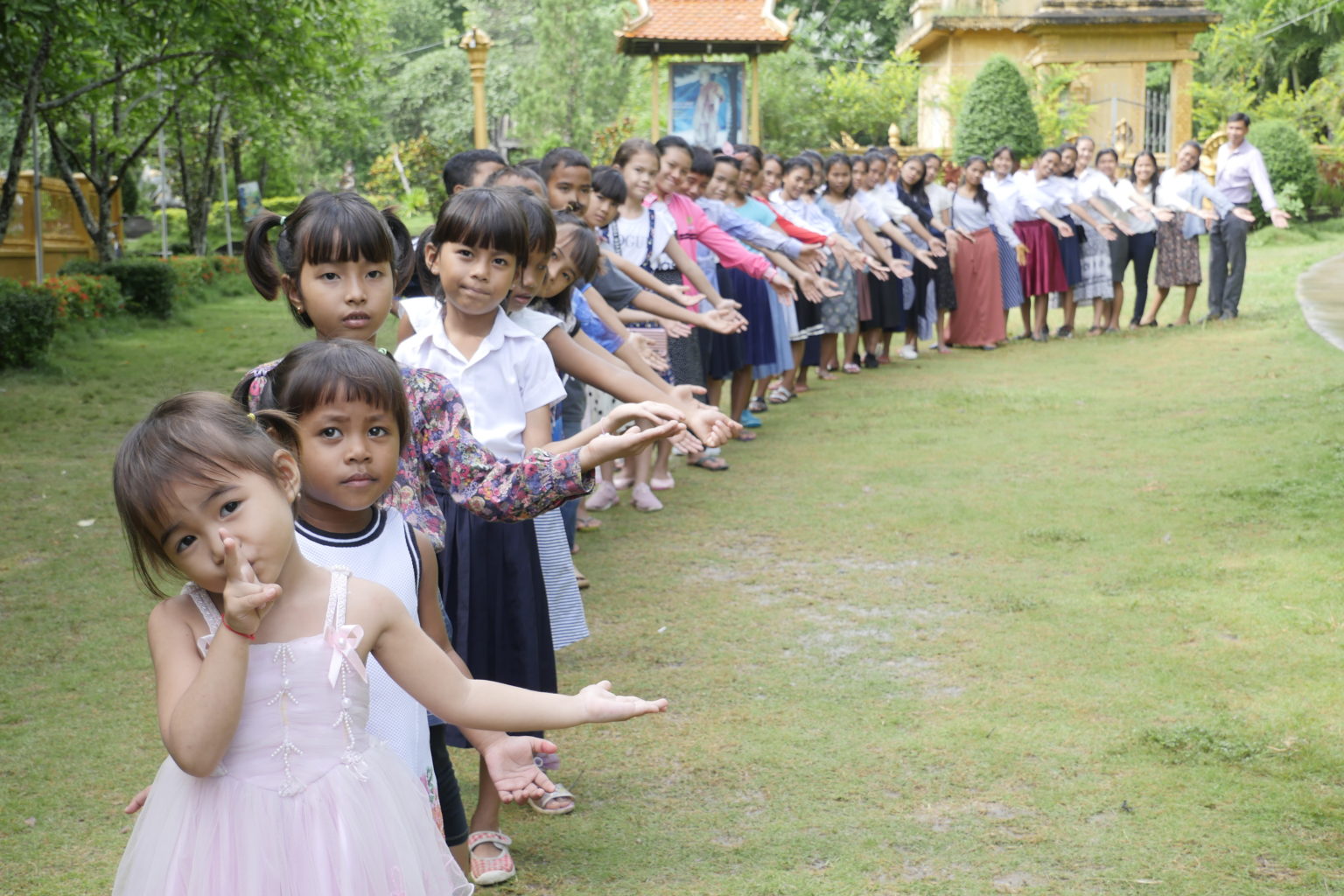 The children who live in our battambang shelter

“AVEC” is now officially registered in Cambodia, in France and in Switzerland. Twenty-one people work there most efficiently, especially locating children at risk. Its main aims are child protection and education.

What we will remember about this refuge is the joy and the laughter of the children: these children who all come back from far away, have all lived through very difficult things, have found their childhood here…

Going as a couple as a volunteer in Cambodia...

This website uses cookies to improve your experience while you navigate through the website. Out of these, the cookies that are categorized as necessary are stored on your browser as they are essential for the working of basic functionalities of the website. We also use third-party cookies that help us analyze and understand how you use this website. These cookies will be stored in your browser only with your consent. You also have the option to opt-out of these cookies. But opting out of some of these cookies may affect your browsing experience.
Necessary Always Enabled

Any cookies that may not be particularly necessary for the website to function and is used specifically to collect user personal data via analytics, ads, other embedded contents are termed as non-necessary cookies. It is mandatory to procure user consent prior to running these cookies on your website.